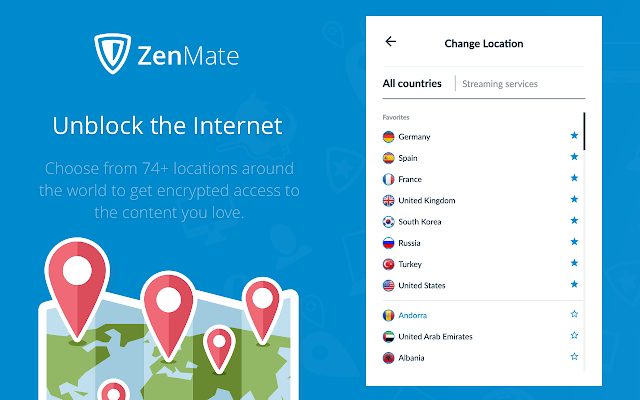 ZenGuard, The company behind the popular ZenMate VPN service has announced the addition of a completely redesigned chrome extension.

VPN software ensures that your internet traffic is secure and encrypted when connecting to the internet via remote servers across the world.

More than 47 million people from around the world use ZenMate VPN to protect their data and stay anonymous online.

ZenMate’s new VPN apps use blockchain technology which allows its users worldwide to connect to ZenMate servers even if they were blocked before.

The Extension also sports a newly updated interface which is specifically designed to be straight forward and easy to use. So that any user, no matter their technical skills, can stay protected and become invisible online.

ZenMate is always improving its services, Earlier this year, ZenMate VPN expanded its servers collection by offering users the potential to connect to servers in over 74 countries worldwide and even access on unlimited devices with just a single account. 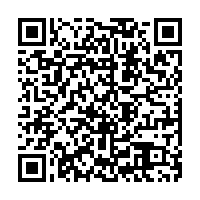 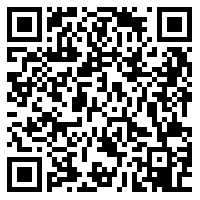 AdEx Offers 30% Cashback on Your Next Campaign

Is it Possible to Visualize Data in Blockchain?