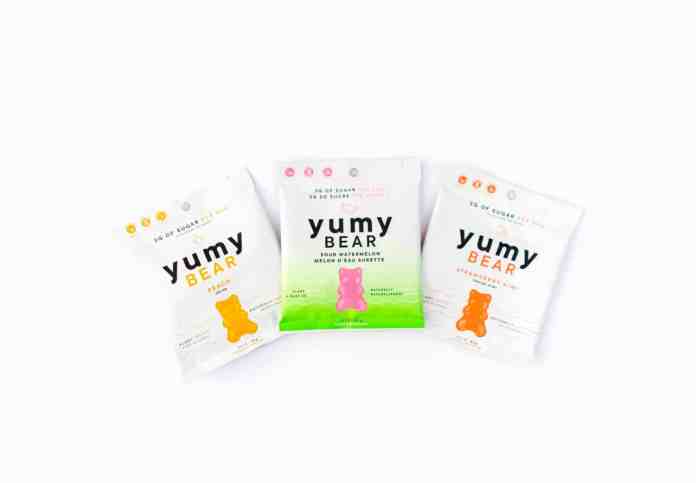 Candy company, Yumy has announced that it will be available in over a hundred locations in Walmart Canada.

The Yumy Candy is an affordable health-conscious low-sugar plant-based confectionery company based in Vancouver, British Columbia and it has developed a portfolio of healthier gelatine-free candies made from non-GMO ingredients with proprietary recipes. All of its products are free of gelatin, soy, gluten, nuts, dairy, eggs, sugar alcohols, artificial sweeteners and genetically modified organisms.

Walmart operates a chain of over 408 superstores across all the provinces of Canada.

Walmart Canada is also a subsidiary of a multinational retail corporation, Walmart Inc. which operates a chain of supercenters, discount department stores, and grocery stores including e-commerce channels.

Walmart Inc. was founded back in 1962 and as of April 2022, the conglomerate has 10,585 stores and clubs in 24 countries including Canada, the United States, India, Mexico, Central America, India, Chile, South Africa, and Brazil amongst many others.

Walmart is the world’s largest company by revenue with roughly US$570 billion in annual revenue according to Fortune Global 500 in May 2022. It is also the largest employer in the world with 2.2 million employees worldwide.