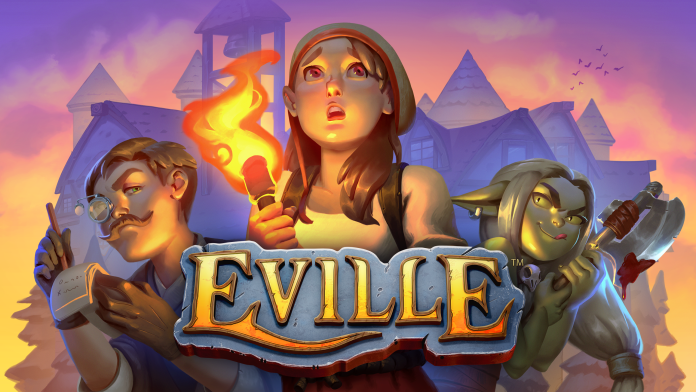 Independent developer VestGames and Indie Publisher Versus Evil have announced that their multiplayer social deduction game Eville will enter Open Beta on PC/Steam today at 10 am PT / 7 pm CET and runs until 23rd January.

The game is due for launch sometime later this year, 2022 on PC via Steam.

Eville will be the second game in the popular social deduction genre published by Versus Evil and follows First Class Trouble which launched on PC and PlayStation 5 in October 2021.

Eville’s Open Beta will give players a chance to try the game and its myriad of character roles and unique gameplay mechanics, one of which is the day/night cycle which allows Eville players to free roam the 3D environments to prepare for the sinister shenanigans that happen during nightfall.

This aspect of strategic planning to protect your humble abode from those with murderous intent adds something different to the mode of play which sets it apart from the other games in the social deduction genre.

A mysterious murder has taken place in the once peaceful village of Eville, and so begins a collective effort for those involved to either unmask the co-conspirators and prevent them from taking over the village, or just get through the night alive. Built upon a solid foundation of deceit, slander, and manipulation, Eville casts players into randomly assigned roles with every session each with unique abilities, skills and advantages.

VestGames GmbH is an emerging company from Datteln, Germany, mainly specialized in video game development, comprised of a small and enthusiastic team working on innovative and original projects.

Players will have access to handy items and crafting abilities, spending their hard earned copper during the day on upgrades to help them survive the night or to survive the devious traps set by the pesky do gooders impeding another murder.

“Eville’s Open Beta is a great opportunity for us to share what we’ve been working on with the wider community of gamers, we wanted to approach the popular social deduction genre with a dynamic gameplay element that made it stand out, coupled with a strong visual style that would also help it resonate well with players.” Said VestGames Founder and CEO Hendrik Hollenborg.

To participate in Eville’s Open Beta, simply head over to the games steam page. 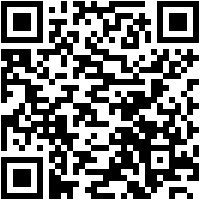 Animoca Brands raises US$358 Million to grow the open metaverse