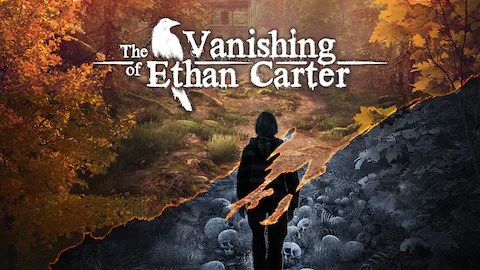 The Epic Games Store has unleashed yet another mystery title in its Christmas Sale Giveaway, The Vanishing of Ethan Carter.

The game will be available or downloaded from now until tomorrow, December 20 at 11 AM Eastern Time.

What is The Vanishing of Ethan Carter?

” The Vanishing of Ethan Carter is a first-person mystery focused on exploration and discovery. As an occult-minded detective Paul Prospero, piece together the truth behind Ethan’s disappearance — and the fate of his family. “

It was developed and published by The Astronauts for Microsoft Windows, PlayStation 4, Xbox One, and Nintendo Switch in 2014.

The Astronauts are an independent gaming studio based in Warsaw Poland and won a 2015 BAFTA Game Innovations Award for this very title.

The Vanishing of Ethan Carter is available on Xbox One, Xbox One X|S, PS4 and PC.

This is a part of Epic Games’ 15 days Holiday Giveaway fest which has seen titles such as Shenmue 3 and Neon Abyss being free for 24 hours.

Each game is available for 24 hours to claim and becomes yours to keep forever once it’s claimed.

The next 12 titles being given away are a mystery, You can keep your eyes peeled for the title being given away on December 16, 2021, which is said to be the best in the series according to a reliable leaker.