Shenmue III is Now free via the Epic Games Store 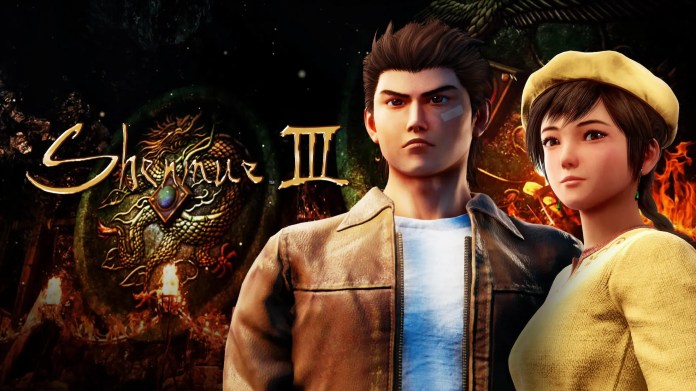 As of today, Shenmue III is now free on the Epic Games Store, a game that retails for only $14.49 USD on the store.

The offer is a part of the Epic Game Store’s massive Holiday Sale where it will give away over 15 free games.

Shenmue III is the very first of the 15 free titles to come at the Epic Games Store during its Holiday Sales.

The free game offers run until December 17 at 11 AM Eastern. Once you claim it, it’s yours to keep. All you have to do is log in to your Epic Games account on any mobile web browser to claim free games and download them on your PC later.

What Is Shenmue III?

Originally released back in 2019 by Deep Silver, It began life as a hugely popular Kickstarter Project.

In this third installment of the epic Shenmue series, Ryo seeks to solve the mystery behind the Phoenix Mirror, an artifact sought after by his father’s killer.

His journey takes him to an immersive representation of rural China, brimming with activity and surrounded by beautiful landscapes. Ryo’s adventure leads him to towns and mountain villages where he can further his training, try his hand at gambling, play arcade games, and work part-time jobs while investigating those who know the truth behind the Phoenix Mirror. “

No word on what the other titles will be included in its next 14 free games on the Epic Games Store.

View The Trailer for Shenmui IIIs Below

Epic has also kicked off its annual holiday event in Fortnite where players can unlock free stuff.