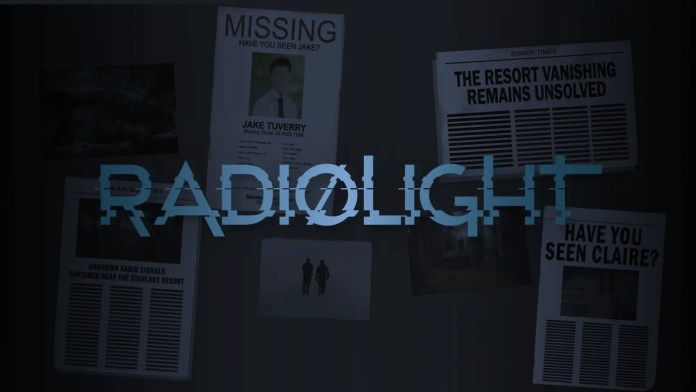 Radiolight is a supernatural, adventure 1980s style thriller where players take on the role of Daniel COlling, an ex-police officer turned security booth officer who encounters a mysterious radio interferences echo through the forests.

The 18 years old Czech developer has publishes a few titles on itch.io and loves to create meaningful stories in video games. Radiolight is the result of 10 different prototypes and 2 years of perseverance.

Here is a description of the Radiolight via the announcement.

No word on a release date for Radiolight but the title can be added to you wishlist on steam. 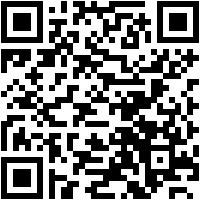