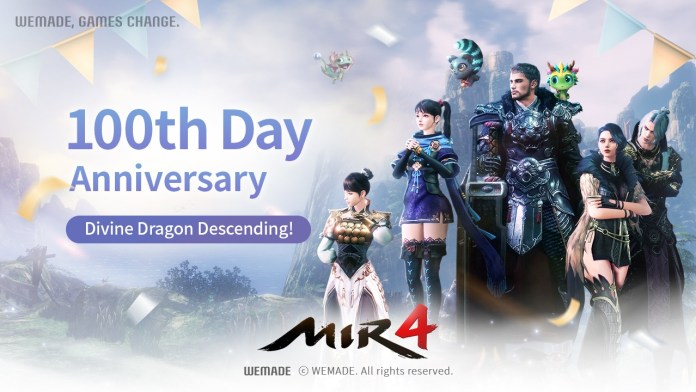 The event will be for two weeks and include special rewards such as Divine Dragon’s Blessing, Enhancement Stones, Summoning Tickets, and a special box containing various materials.

The Divine Dragon gives players the power to re-challenge item combining. It also allows players to combine various dragon materials, Spirit stones, and Skill tomes. Players choose an item box to rechallenge based on the item combining grade they have tried (and failed) so far.

Additionally, while hunting monsters on the Mir continent, players can obtain Dragon Fruits, which can, in turn, be exchanged for Mystic Summon Box, Rare and Epic Blue Dragon Statues, Magic Square tickets, and Secret Peak tickets.

The Wayfarer Travel will be updated to allow players to transfer to different servers. This ability is however limited to players at level 40.

To celebrate the release of the new spirits, a Spirit Special Summon will be available for the duration of the celebrations(two weeks) until December 14th.

Players who acquired an epic-grade Spirit in the Spirit Special Summon will have a 100 percent chance of obtaining the new Spirit Leocrat Khun.

MIR4 is a free-to-play open-world Asian-fantasy Massively Multiplayer Online Role-Playing Game (MMORPG) that can be cross-played on PC and mobile devices. It offers many action-filled experiences such as large-scale PVP Battles. The game has received mixed reviews on Steam where it has a 68% score from 4,524 user reviews. 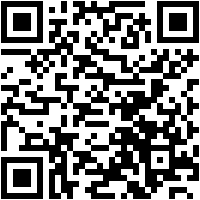