More
SIGN IN
SUBSCRIBE
HomeBlockchain & CryptoWarner Music Group to Create Music-themed World in the Metaverse via The... 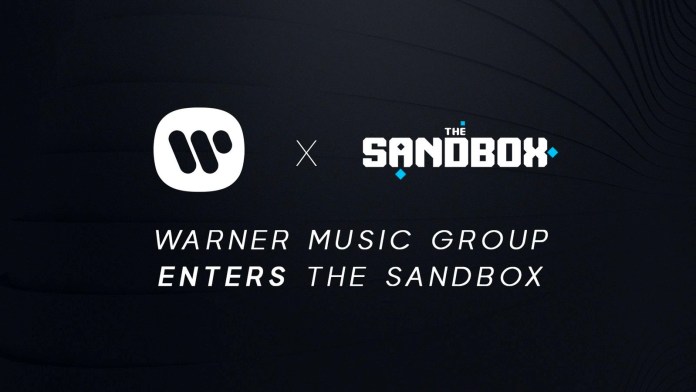 This is partnership between the Sandbox, a decentralized gaming virtual world(subsidiary of Animoca Brands) and the Warner Music Group.

The strategic partnership marks The Sandbox’s first deal with a major music company and Warner Music Group’s first entry into the NFT metaverse realm. WMG is one of the world’s biggest music companies, comprising hundreds of top artists and labels including Atlantic, Warner Records, Elektra, and Parlophone. The agreement opens the doors to WMG talent appearing in The Sandbox – thus creating a new arena for musical entertainment in the metaverse.

Under the partnership, The Sandbox will work with WMG to develop innovative music experiences taking place on the WMG LAND. These immersive experiences will empower Warner Music artists to engage with their fans, as well as to reach the global community of The Sandbox and generate new revenue streams and new forms of virtual entertainment.

To mark the occasion, The Sandbox will hold a LAND sale in March 2022, which will allow music fans to buy coveted LANDS adjacent to the WMG property.