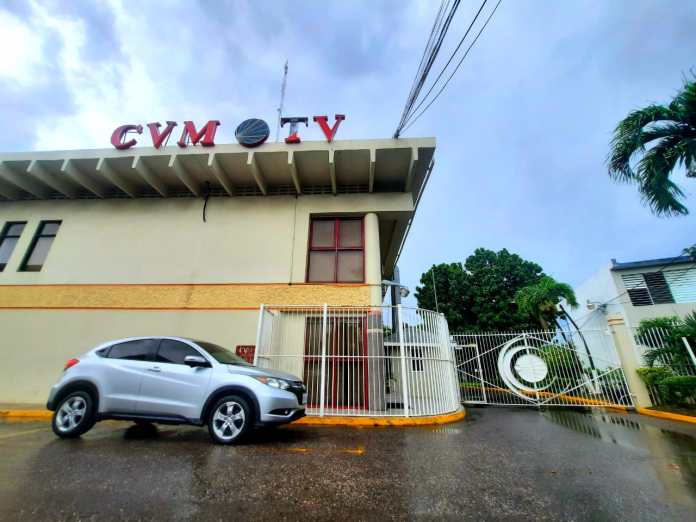 Caribbean Media Company, Verticast Media has announced its acquisition of one of Jamaica’s Free To Air Television stations, CVM TV.

This news comes on the heels of Verticast launch of its sports channels CSport and cSport2 and its growing issues with Flow and Digicel.

Headed by Oliver McIntosh, Vertcast will acquire CVM Television Limited from Portland Holdings Limited. Oliver MacIntosh is an experienced Media professional who helmed Sportsmax for over two decades before its sale.

Portland Holdings Limited is owned by Michael Lee-Chin who acquired the company in 2006.

Tokens.com Completes its 50% Acquisition of The Metaverse Group