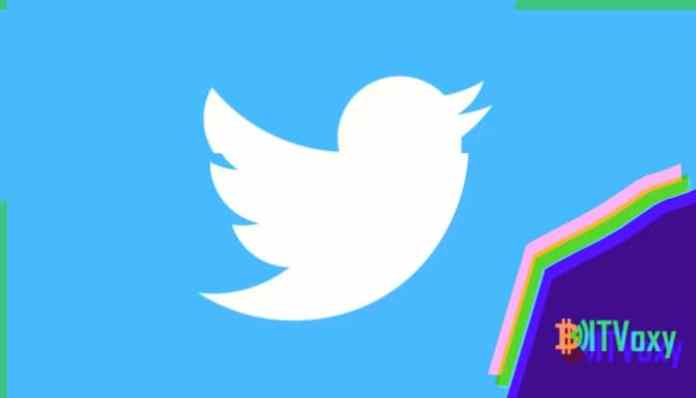 Multiple users have reported having trouble login into Twitter via the web/desktop according to the dedicated Twitter down detector page, occurring at 10 am EST.

Users experience the error after either being forcefully being logged out on the web app or simply not being able to login into their accounts via the web.

Those who tried to log in to the site report getting a “something went wrong, but don’t fret – it’s not your fault. Let’s try again.” error message.

Twitter’s Mobile app still allows users to log in although a few users have reportedly received a similar error to the one above before being logged in.

Others have simply gotten around the issue by resetting their passwords and login back in.

Of course, some users on Twitter also acknowledge the issue:

Speculative this could be due to some mass account pruning of accounts by Twitter’s moderation team as the website tends to act funky when Twitter does its mass suspends/deletes accounts.

Within an hour of the occurrence of the issue, a number of users confirmed that it was resolved.