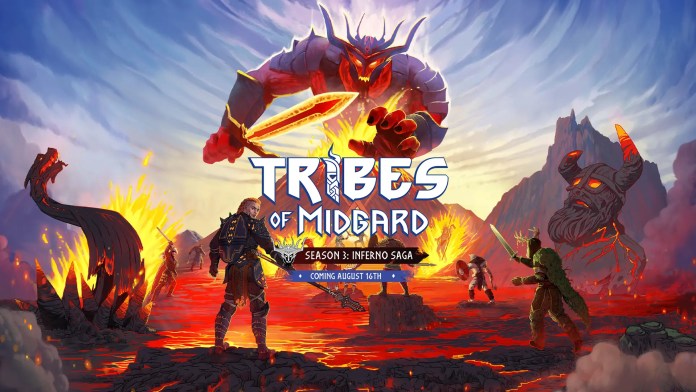 Here is an overview of the content update, via the announcement.

Season 3 is bubbling over with hot content, including a new Saga Quest, Saga Boss, Volcanic Spire Biome, Spear weapon, Fishing, and more. This season also revamps a core game mode, Survival 2.0, built from the ground up to create a more exploratory experience that predates the Village our Einherjar calls home.

The standard edition of Tribes of Midgard will be available on the Microsoft Store, the Nintendo eShop, the PlayStation Store, Steam, and the Epic Games Store for $19.99 USD, and the Deluxe Edition, featuring exclusive armour, weapons and pets, will be available for $29.98 USD on Steam, and $29.99 USD on the PlayStation Store, Microsoft Store, Nintendo eShop, and Epic Games Store. 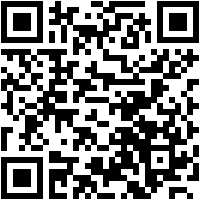 Top Anime Game You Can Play in Games.lol

US$150k Up for grab in REVV Racing’s YGG Cup