The Game Awards Goes Live Across 40 Platforms On December 8 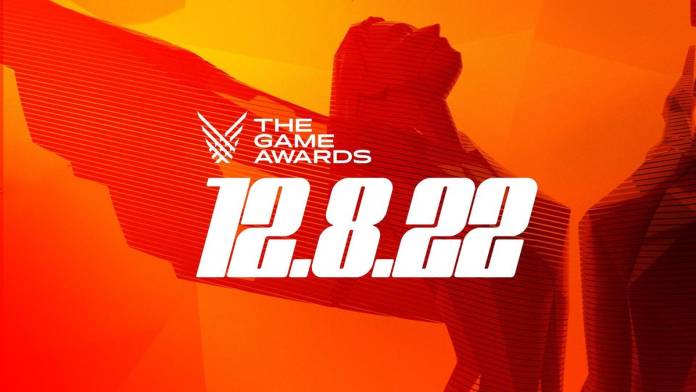 Creator and executive producer of The Game Awards, Geoff Keighley announced that the popular celebration of video gaming excellence would be held on Thursday, December 8 at the Microsoft Theater in Los Angeles, California.

Last year’s show set a record for The Game Awards by being the Internet’s largest live stream event with over 85 million global live streams. The show saw the premier of the first trailer of Paramount Pictures’ Sonic 2 movie by Jim Carrey and Ben Schwartz, along with the first full trailer for the Halo series from Paramount+.

This year’s awards show sees the introduction of The Best Adaptation category which will recognize creative work that “authentically adapts video game intellectual property to other popular media, including but not limited to theatrical movies, streaming shows, podcasts, novels, and comic books.”

This year’s show will also bring together the biggest names in gaming and popular culture to celebrate the best games of 2022  and preview the future of the medium with spectacular new game announcements and world premieres. The show will once again feature musical performances including the return of The Game Awards Orchestra, conducted by Lorne Balfe.

The Game Awards is executive produced by Geoff Keighley and Kimmie Kim. LeRoy Bennett is the creative director, and Richard Preuss is the director.

What game will win the game of the year?