The Colonist Launches on Nintendo Switch In Asia 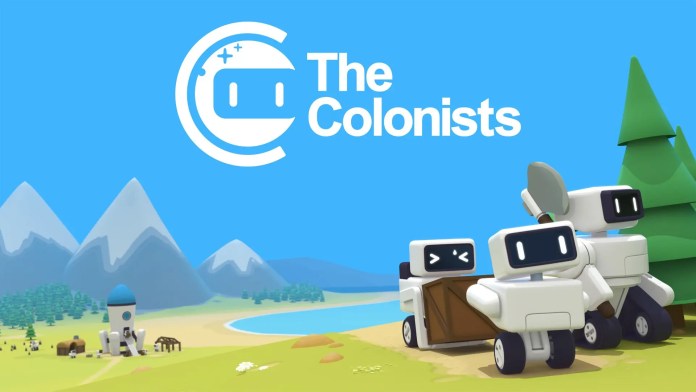 Video game publisher Leoful has announced that Codybyfire‘s and Auroch Digital‘s robot colony builder game, The Colonist is now available on the Nintendo Switch in Asia

To celebrate this event, players will be able to download a free wallpaper set for PC and smartphones which features the robots from the colonist.

There is also a special 10% launch discount available for the digital version of the game on the Nintendo eShop till January 1, 2022.

What is The Colonist?

In The Colonists, you lead a team of adorable robots escaping Earth to settle on faraway planets.

Harvest natural resources, produce food and tools, research technologies, and lay down the infrastructure for your rapidly growing robot colony.

Expand your colony’s territory and wage war against others in various campaign missions.

The Asian version of the video game has some improved Simplified Chinese and Korean Localization adapted for the Nintendo Switch. The game also supports other languages such as English, Japanese, French, German, Spanish, Portuguese, and Russion.

Physical copies of The Colonist can now be purchased at select retailers in Hong Kong, Taiwan, Singapore, and other Southeast Asia Markets.

The digital version has been released on Nintendo eShop in South Korea and Hong Kong.

NiceHash has a New Logo