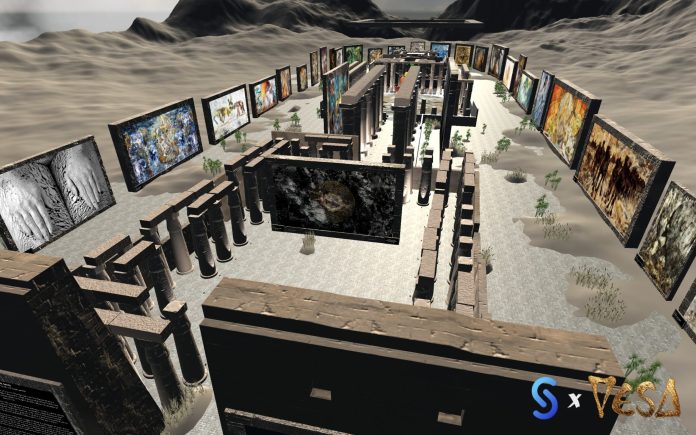 The virtual world platform SuperWorld and renowned cryptoartist VESA have launched a “groundbreaking” art exhibit and NFT gallery in the Metaverse entitled “LUXOR”.

Luxor Features an AR / VR Luxor Temple modelled in 3D by the SuperWorld team, with dozens of NFT artworks created by VESA showcased throughout the virtual space.

Per the announcement, This project serves as a testament to the technology of the present and as a tribute to our ancient artistic and creative heritage.

“The culmination of this project, and having my work displayed in the Luxor temple in VR as designed by SuperWorld, is a tremendous honour,” says VESA. “By resurrecting and paying tribute to the wisdom of our forgotten past and using it to articulate what is possible today, the Luxor project is not only exciting for me personally, but it also paves a roadmap for our creative future in the Metaverse.”

The Luxor project’s origin was initially inspired by Emmy-award-winning writer, producer and Egyptologist, John Anthony West, whose series “Magical Egypt” served as a catalyst for VESA in his journey toward creation. In addition, VESA has taken inspiration from the book Temple in Man, by R. A. Schwaller de Lubicz, which crystallized his artistic vision and rendered the project all the more impactful. And thus, VESA has created a digital monument that–like all art which moves us–must ultimately be framed as a question: Where does our journey begin? 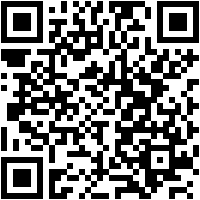 Hidden Hunter is Live On Roblox