Scopely acquires GSN Games from Sony Pictures for $1B 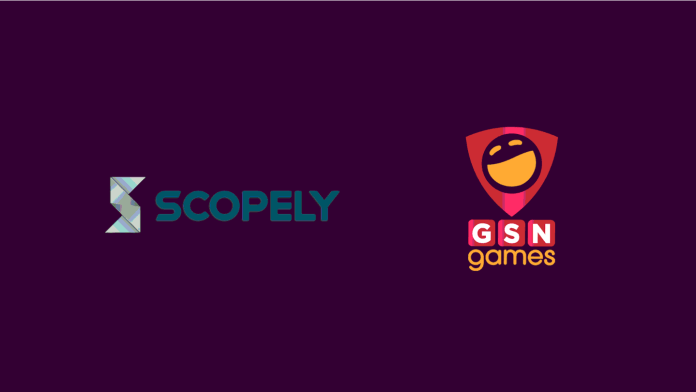 Scopely has announced that they have reached an agreement to acquire GSN Games, a division of Sony Pictures Entertainment’s (SPE) the Game Show Network LLC (GSN) for $1 billion.

Who is Scopely? Scopely is a privately held mobile-first video game company known for free-to-play mobile games such as “Solitaire TriPeaks” and “Bingo Bash,” among others such as Wheel of Fortune: Free Play, The Walking Dead: Road to Survival, and Star Trek: Fleet Command, which it also recently launched on PC.

Launched back in 2007, the games of GSN Games will join the list of Scopely’s portfolio of games.

GSN Games is a subsidiary of SPE’s GSN and has approximately 400 employees globally.

Mark Feldman, who will continue to oversee the GSN Games business at Scopely conditioned on the deal’s closure.

What is in the deal? What’s Next? The deal sees Scopely acquiring GSN Games for a price of over $1 billion, half of which is cash and the remainder being preferred equity in Scopely, giving SPE the opportunity to hold a minority interest in Scopely.

With a reported valuation of $5.4 million according to sources close to the company, Scopely is on its way to becoming a mobile gaming behemoth.

The transaction will await approval from regulators before being completed.

What are your thoughts on this acquisition by Scopely? Share them in the comments.