Remnant: From the Ashes Now Free on Epic Game Store 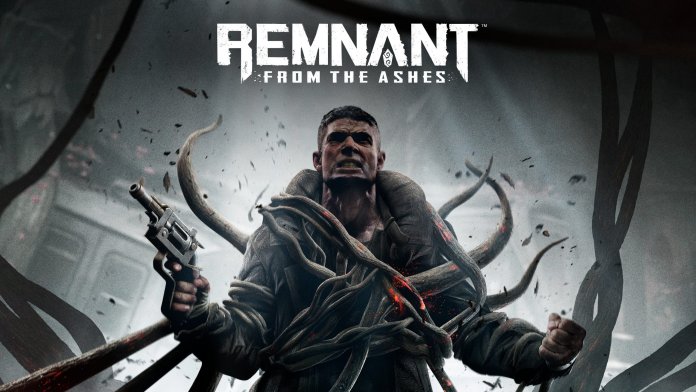 Today, Remnant: From The Ashes is free at the Epic Games Store. This free game will be available until December 19 at 11 AM Eastern Time.

This is the third game title entry in Epic’s Christmas Sale giveaway bonanza. One can only wonder what the next mystery title will be. All you gotta do is add to your Epic Game account and it’s all yours to keep.

The world has been thrown into chaos by an ancient evil from another dimension. As one of the last remnants of humanity, you must set out alone or alongside up to two other survivors to face down hordes of deadly enemies to retake what was lost.

Developed by Gunfire Games and published by Perfect World Entertainment, The game was originally released for Microsoft Windows, PlayStation 4 and Xbox One on August 20, 2019 and for PlayStation 5 and Xbox Series X and Series S on May 13, 2021.

The title is usually valued at $18.99 USD on the Epic Games Store where it has garnered an average rating of 75/100.