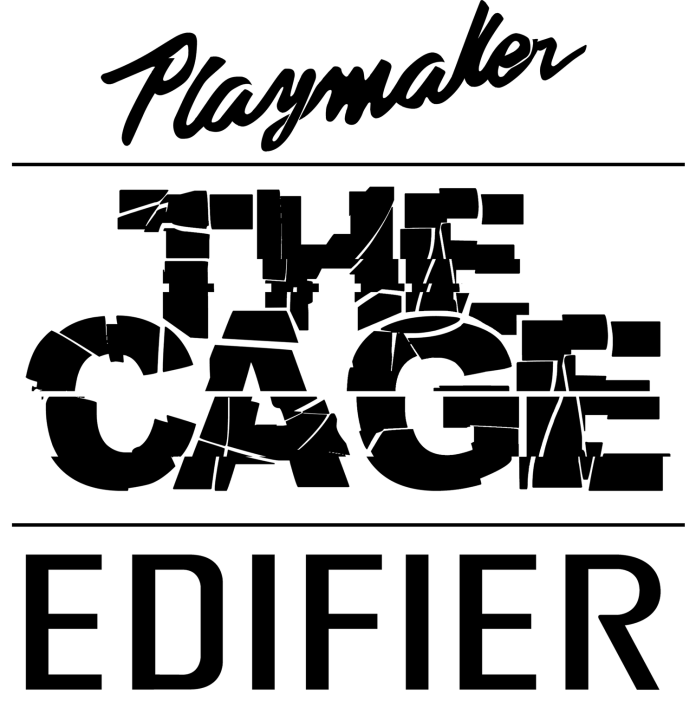 What is The Cage? aimed at bringing “one-on-one basketball back to the streets where it belongs.” The Cage is where the world’s toughest basketball players will get the opportunity to win $10,000 and bragging rights in Miami on Sept. 10.

The competition is inspired by venerable NYC venues and thus see’s five competitors competing in a King of The Court-style contest. The top two competitors will then advance to the finals where they will go head to head in a one-on-one battle with the winner being crowned the inaugural Cage Champion.

Where is this being held? All the court action will be held in Miami at The Underline’s Urban Gym Flex Court, sponsored by Swire Properties.

How can I watch? You can catch the action live via the Caffeine mobile app and/or at caf.tv/playmaker/t on the day of the event.

Also coming to Playmaker during that weekend is the Playmaker Content House, the first time Playmaker will bring together all of its creators under one roof for a viral content extravaganza. 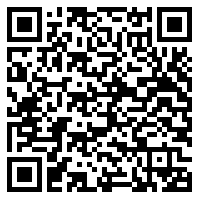 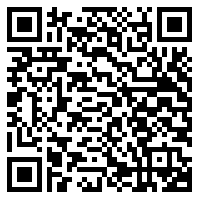 Lemmings and Tetris Mix – MouseCraft is coming to Xbox One