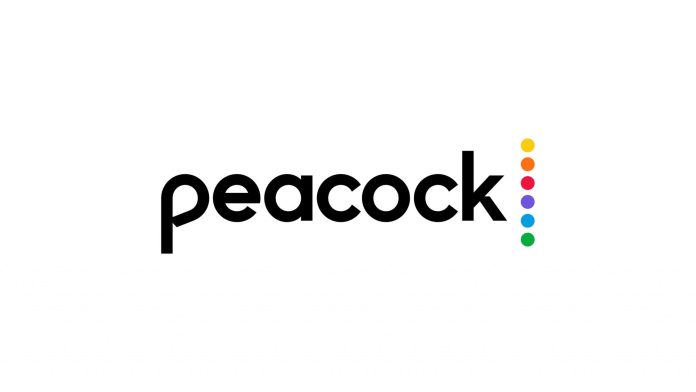 NBCUniversal‘s Upcoming streaming service, Peacock is coming to Microsoft’s Xbox One family of devices, including Xbox One S and Xbox One X when it launches on July 15, 2020.

On launch, Peacock will offer a free tier inclusive of more than 7,500 hours of films, TV shows and timely live and on-demand programming across the news, sports, reality and late-night categories. The Premium Tier, Peacock Premium will be available at $4.99 per month and feature more than 15,000 hours of content but include ads. Viewers may also upgrade Peacock Premium to ad-free for an additional $5.00 per month.

At Launch in July, Xbox users of Peacock will be able download content through the Microsoft store. Customers will have the ability to sign up for Peacock Free or upgrade to Peacock Premium directly within the Peacock app on the Xbox devices via in-app purchases.

The new service will not only include the current season of programs from NBC and Telemundo but hundreds of blockbusters such as the Jurassic Park franchise, E.T., Meet the Parents,and Shrek; and iconic shows including comedies Parks and Recreation, 30 Rock, Saturday Night Live, King of Queens, Everybody Loves Raymond, Two and a Half Men, Frasier, George Lopez,and Cheers; dramas Law & Order: SVU, Downton Abbey, Yellowstone, Friday Night Lights, House, Battlestar Galactica, Psych, Parenthood, Monk, Heroes, kids programming including Curious George, Where’s Waldo? and Cleopatra in Space and Peacock original movies and shows (titles available at premiere yet to be announced).

The platform will be going up against the likes of existing streaming platforms like Amazon Prime, Netflix and Hulu along with recent entrants Disney Plus and HBO Max which is slated for a May 27 launch date.