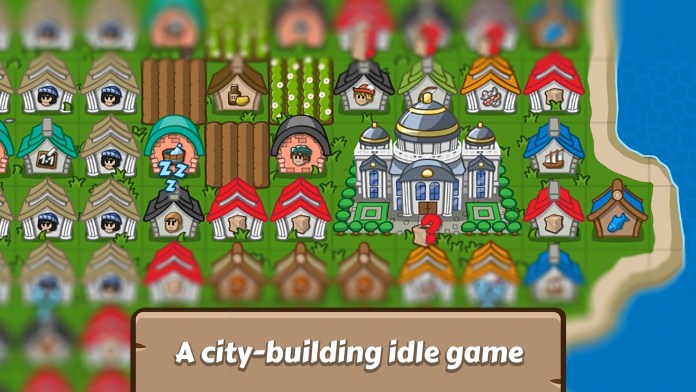 Indie game developer Tobias Tenbusch has announced the release of Paragon Pioneers and The App Store.

This News follows the release of the game on the Google Play store earlier this month (two months ago).

Inspired by city-building games such as Anno and The Settlers Online, Paragon Pioneers allows players on iOS to get their hands on a unique mix of an empire-builder and idle game.

Available in both English and Gerrman, The game took 2 years to be developed by its Berlin, Germany-based solo developer, Tobias Tenbusch who used the Unity Game engine.

If you like to try it before you purchase the game on the Google Play Store, Visit the Paragon Pioneers Demo page. 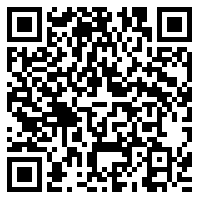 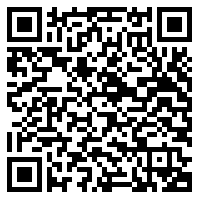