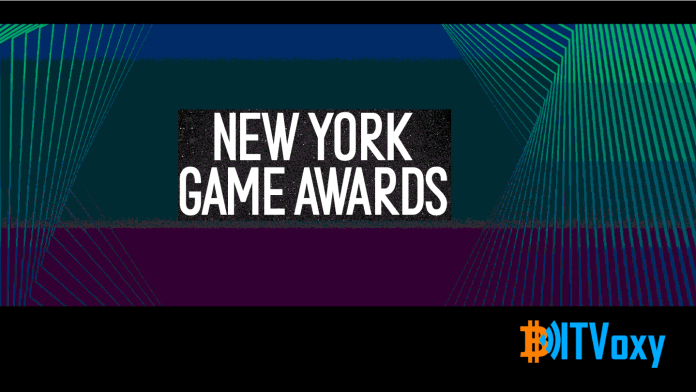 The New York Game Awards will be held today via an 8:00 p.m. ET live stream on Twitch.TV/NYVGCC and YouTube with the Pre-show beginning at 7:30 p.m. ET.

Pre-show starts at 7:30 p.m. ET with Geoff Keighley discussing the Circle’s valuable work in underserved communities, along with a Game of the Year panel discussion with NYVGCC critics.

As a virtual event, tickets to the NY Game Awards this year are free. Donations to support the NYVGCC’s work helping the local community can be made here(https://www.paypal.com/us/fundraiser/charity/3378136).

The NYC Mayor’s Office of Media and Entertainment (MOME) will announce additional recognition and support for The New York Videogame Critics Circle (NYVGCC) and their charitable works in the community.

“We are looking forward to coming together online to celebrate the video game industry, the people who make games and the people who write about them,” said Harold Goldberg, executive director and founder, NYVGCC.

The NYVGCC, a nonprofit promoting awareness of, and education for, video games, writing and journalism in the New York City area, hosts the annual award program to celebrate the industry, its creators and the NYVGCC members and students, as well as fundraise for the NYVGCC scholarship programs.

Hamsta’ Claus is Coming to Town for Clawstars Players