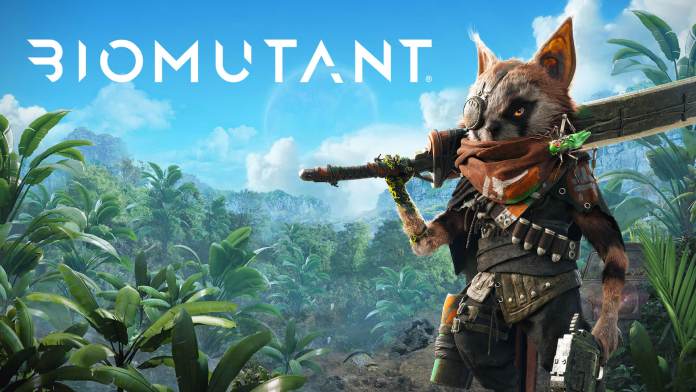 THQ Nordic has announced the new gameplay footage for its upcoming open-world post-apocalyptic RPG, Biomuntant which is captured on PlayStation5 and Xbox Series X/S.

A description of Biomutant

The upgrade is not possible for those who own a physical PS4 disc but a PS5 without a disc drive.

Puzzle Galaxy is out Now on Nintendo Switch