Netflix to Acquire The Animated Studio behind The LEGO Movies 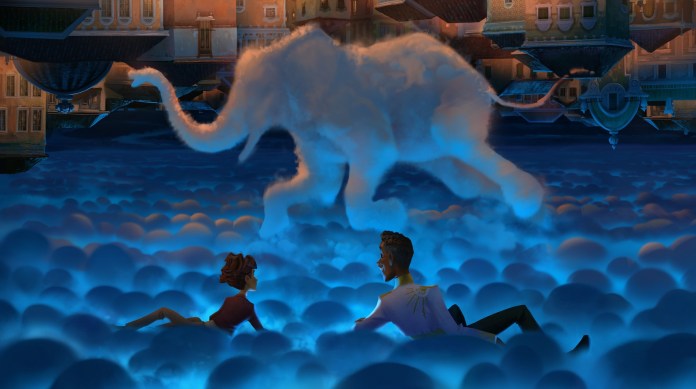 Animal Logic has worked on films such as Academy Award-nominated Over the Moon, Academy Award-nominated Klaus and the recently released The Sea Beast. The studio has also worked on Hollywood blockbusters including Happy Feet, Legend of the Guardians: The Owls of Ga’Hoole, The LEGO Movies and Peter Rabbit 1 & 2, alongside a catalogue of amazing visual effects, work including The Matrix, Moulin Rouge!, 300, and The Great Gatsby.

Founded in 1991, Animal Logic has over 30 years of producing award-winning design, visual effects, and animation. It has 3 studios in Sydney, Vancouver and Los Angeles. The company consists of Animal Logic, Animal Logic Entertainment and Truant Pictures.

The announcement comes on the heels of Netflix and Animal Logics working on The Magician’s Elephant, directed by Wendy Rogers and slated for a 2023 release along with director Ron Howard’s first animated film, The Shrinking of Treehorn.

The deal is slated for completion sometime later this year.

This acquisition is a great compliment to its existing and future animation programming and animation studio. Building on its existing animated programming, including the recently announced Exploring Kittens card game which will be out sometime next year.

Earlier this year, in May Netflix, laid off 70 part-time jobs in its animation studio and dropped some animated projects such as “Wings of Fire”, a series aimed at preschoolers and “With Kind Regards From Kindergarten.”

Welcome To The Future : iVutv is Here!