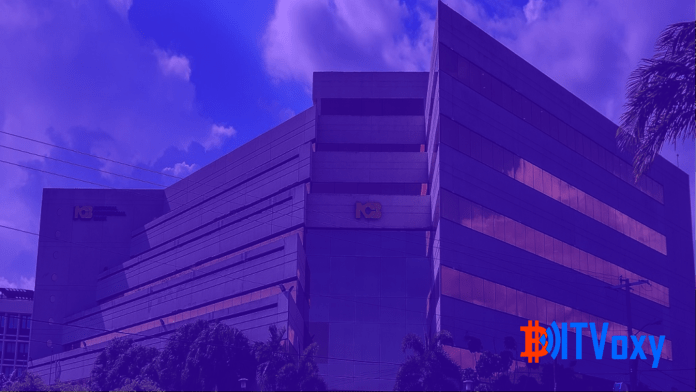 NCB Jamaica has announced they will be four of its branches as part of its move to reorganize its structure.

NCB, much like other Jamaican banks are on a continued effort to make its operations more modern and efficient. This ongoing effort NCB Jamaica has led to :

What are those branches? Branches located in Kingston such as Oxford Road, Cross Roads, Hagley Park Road and Washington Boulevard locations will be closed effective May 6th 2022.

These branches will however continue to exist only as ABM / Bank on The Go (BOG) area locations… except the Oxford Road which doesn’t see much traffic and will thus see a full closure.

The Black River, St. Elizabeth branch (an agency of the Santa Cruz branch) will also see the closure of in-branch services while retaining its BOG area on May 6th 2022. The branch was already limited to non-cash transactions.

The Junction, St. Elizabeth branch was also recently renovated along with the introduction of limited in-branch services coming at the end of this month, March.

Accounts held at the following four branches will be reallocated to new branches listed below.