The game allows players to navigate the convoluted and choppy waters of the seas. A world afflicted by a trash tsunami that has left the world enveloped in the garbage “as far as the eye can see”.

Across the horizon, couches, chairs, TVs, and more flood the world. Gather up to four shipmates through online or local multiplayer to clear the seas of robosharks, Trashkraken, and other treacherous sea beasts. Don’t let them sink the raft or, worse yet, eat the crew whole!

Trash Sailors is a hand-drawn co-op sailing adventure for one to four players. Create the trashiest team in history, in online or local co-op and find your way in the aftermath of a great trash tsunami.

Rubbish is the key to survival. Use it to repair the raft and create fuel for the journey ahead. Fish for handy items others discarded while sailing through drowned cities, frozen seas, and forgotten swamps. Cast wide nets to collect pirate maps unlocking new levels and treasure chests filled with golden screws. A prized loot, they buy weapons such as laser guns to fend off mighty foes or bright lights to ward off giant spindly spiders.

Every pirate is as strong as the crew around them. With all hands on deck, assign jobs to make sure the raft never runs out of fuel, crashes into other boats and buildings, or worse, gets eaten by hungry crocodiles. Join forces to defeat arctic pirates, repair parts and avoid sinking and becoming sea monster snacks.

Survive the utmost quest–keep friendships strong. A topsy-turvy adventure set in a colorful hand-drawn world, Trash Sailors puts even the greatest of mates to test. A ridiculously fun experience for all ages, the game mixes whimsical cartoons and nautical tunes to create a party atmosphere full of laughs.

“Ahoy, mateys! It’s our pleasure to invite sailors everywhere to join our exploits through a junk-filled ocean,” said Piotr Karski, fluckyMachine co-founder, game designer, and programmer. “We hope Trash Sailors becomes a go-to title bringing as much fun to your family and friends as it did to ours–but maybe with a lot less fights!” 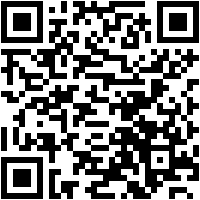 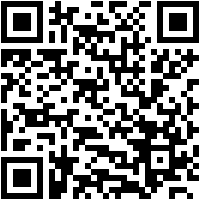 Blockchain Casinos – The Future of Online Games or a Passing Trend