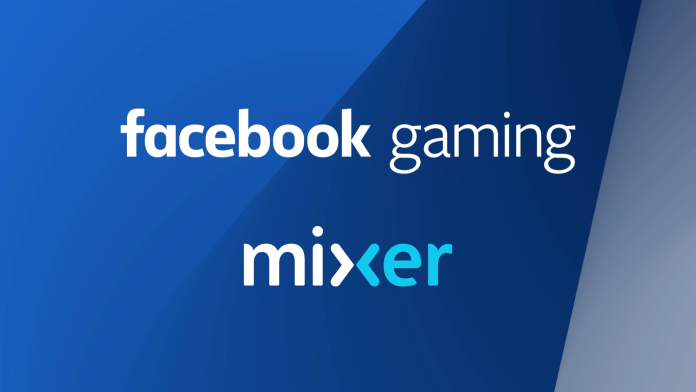 Microsoft has announced that the will be shuttering their Live Streaming platform, Mixer. The decision was taken due to Microsoft on successful attempts to scale the platform “as quickly and broadly as possible”.

To respect their community, Mixer has teamed up with the next best Microsoft Partner with a competing Live Streaming component…Facebook Gaming.

Mixer users will be able to make a smooth transition to Facebook Gaming as Microsoft embarks on “bringing new experiences and opportunities to the entire world of gaming” as a key part of its broader effort.

Facebook Gaming has seen a large growth in its Gaming based live streaming, Every month, more than 700 million people play a game, watch a gaming video or interact in a gaming group on the platform.

The announcement notes that Microsoft’s partnership with Facebook Gaming will lead to future opportunities around its Xbox ecosystem, Xbox Game Pass, Project xCloud and more.

Mixer has locked a few major streamers into exclusivity deals such as Tyler “Ninja” Blevins, Cory “King Gothalion” Michael, and Michael “Shroud” Grzesiek. They will be given the choice of deciding thier new platforms.

Mixer began life as Beam in October of 2014, and was acquired by Microsoft less than two years later. It rebranded as Mixer in 2017.

Stranger Things 3: The Game and AER are Free at The Epic Games Store