Indie Game Development Studio Universal Entities has announced that their 2D pixel action game, Laserboy is now out on Steam.

The game is the studio’s first-ever developed game and is a free-to-play title. It is in fact a remastered version of an “iconic video game” according to Universal Entities.

In Laserboy, you guide Buddy through 13 top-down levels filled with destructible objects, forbidden secrets, and a cast of friendly and not-so-friendly characters. The catch? You shoot an uncontrollable tactical laser beam out of your eye every few seconds. Play tactically or destroy everything — the choice is yours but not everything is what it seems.

Laserboy is now available for download via Steam and Apple Arcade. 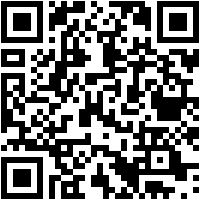 Ahref’s Moves to a URL