These physical editions will be distributed by Limited Run Games who will make the game available for order today, Tuesday July, 26 at 9AM PST.

A description of Good Pizza, Great Pizza via its Steam page:

What Editions? Here’s what’s in store for each of the three editions:

The game was previously released for PC via Steam and mobile devices via the App Store and Google Play stores.

The game has amassed over 40 million gamers around the world since being added to the Nintendo eShop via Digital download.

You can visit the official Good Pizza, Great Pizza website to learn more about the game. 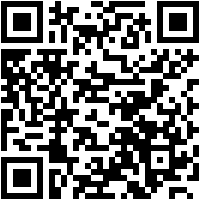 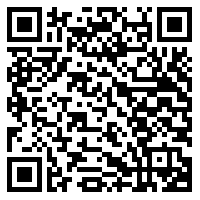 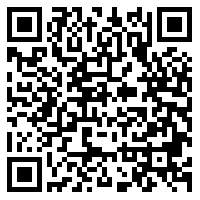 NIANTIC, The NBA and NBPA Team up for NBA ALL-WORLD

Oslo-based learning and engagement platform company, Kahoot has announced the launch of their Kahoot!...
Tech

Microsoft has announced that it has expanded its Microsoft Rewards program to an additional...
News

Searching for an online nation Simulation Game? In this article, we provide a list...
Best

Looking for text-based online mafia games? Want to be a crime boss like the...
Business & Finance

The Robinhood Snacks podcast has not only gone independent but is now called The...