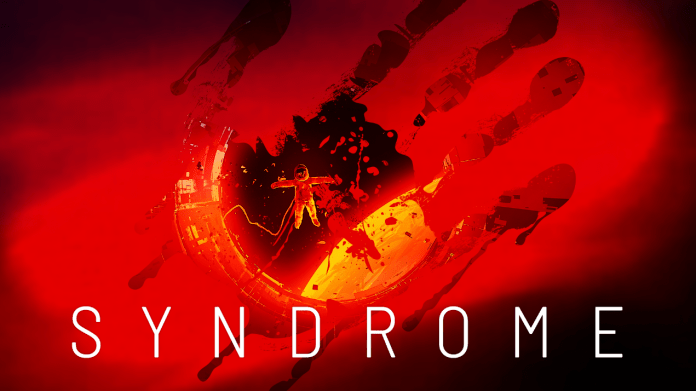 Polish Indie Publisher, RedDeerGames has announced that It will release its upcoming sci-fi survival horror game,Syndrome for the Nintendo Switch and Playstation console later this year.

You wake up from cryosleep on Valkenburg – the most advanced science space station in the Novacore. The ship appears to be abandoned, but suddenly you hear a voice on the communicator…

Something from the abyss of space is kidnapping and killing the people on the ship. And it doesn’t stop hunting.

The game is published by RedDeerGames and Developed by gaming studio, CAMEL 101.

What time this year can we get this game? No Definitive date was given as to when the game will be available on the Nintendo eShop.

Syndrome is available for download via Steam for PCs where it has received mixed reviews since its launch on steam back in 2026. 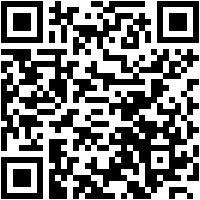 Endling – Extinction is forever! Out Now on PC, XBOX, PLAYSTATION, AND SWITCH