Borderlands: The Handsome Collection now free on the Epic Games Store until June 4 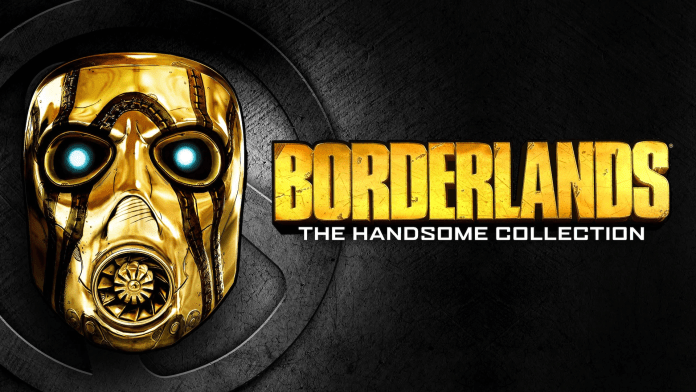 Borderlands: The Handsome Collection is a compilation of first-person shooter video games developed by Gearbox Software and published by 2K Games.

Borderlands 2 was developed by Gearbox Software and published by 2K and released way back on September of 2012 with releases for PC and Nintendo Switch, PS4 Pro and Xbox One.

Note that both games are rated for a mature audience hence your gonna have to be 17 years old or older in order to download and play. The “sale” of this set of games (from $59.99 down to free) started last week and will last until the 4th of this month at 10AM.

Requirements for this game are, at minimum, Windows XP SP3 – and it’s recommended that you’re rolling with at least Windows 7, or XP, or Vista. You also at least need an NVIDIA GeForce 8500 GPU or ATI Radeon HD 2600 GPU. You’ll need at least 13GB storage to download and run the game – and it’s recommended you have at least 20GB for all the content.

How to get it? Simply head over the the collections Epic game store page and click “Get” and log into your account if you haven’t already. Afterwhich you will then go through checkout and the game we be listed in your Epic Games Store library for future installation.

Promotion like these go a far way in helping Epic Games reel in customers in the long term which will go on to make future purchases. It is a tough world when it comes with existing online games store such as Steam and Origin.

Get Borderlands: The Handsome Collection

STORY OF SEASONS: Friends of Mineral Town Now Available on the Windows Store