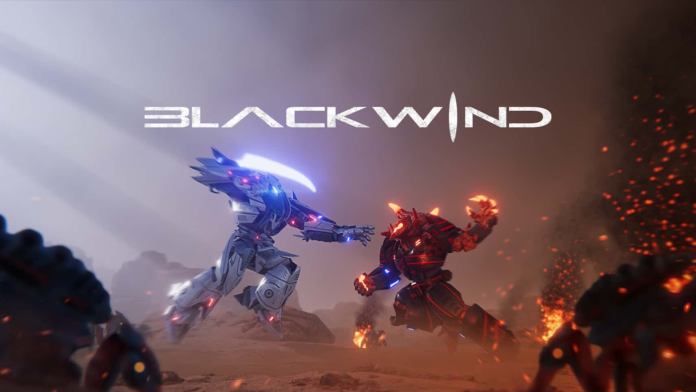 Blackwind, the sci-fi action-platformer with hack-and-slash combat, from Drakkar Dev and publisher Blowfish Studios, touches down today on PlayStation 5, Xbox Series X|S, PlayStation 4, Xbox One, Nintendo Switch, PC and Mac via Steam and GOG, as well as the Mac App Store. Physical versions lock-on to retail shelves courtesy of Perp Games on Friday, Jan. 21, 2022, in European regions with North American copies arriving at a later date.

The alien-infested planet of Medusa-42 acquires an unexpected savior when James Hawkins, a regular teen with no prior military experience, makes a crash landing on the once peaceful mining colony. Equipped with his father’s revolutionary battle mech prototype and an advanced A.I. companion, Blackwind, hope is not lost. Together they must fight their way through Raknos forces, find Hawkins’ father, and save what’s left of the planet.

Leap and grapple throughout imaginative sci-fi landscapes, equipping energy blades, missiles, grenades, and more to hack-and-slash through hordes of Raknos spawn. Employ a wide range of melee and ranged attacks before unleashing brutal termination finishers and moving onto the next foe. Decipher brain-testing environmental puzzles across the Medusa terrain to snuff out the Raknos threat and solve the mystery behind their true mission.

Trek through dense forests, scale snowy mountaintops, and creep through haunting abandoned military outposts alone or with a fellow soldier in local co-op mode. Move perfectly in sync while Player One controls the Battle Frame and Player Two deploys a detachable Drone to hone in and eliminate targets. Advance through one of three difficulty modes and customize the Battle Frame thanks to three different skill trees filled to the brim with dozens of abilities and upgrade options. 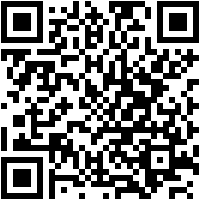 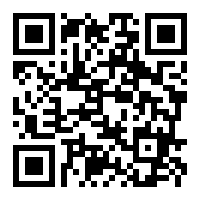 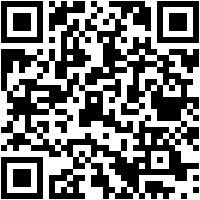 An Increase in Cannabis Sales expected over 4th of July Weekend