Aurora Punks, The Swedish indie game collective has released updates for its projects during its MIX NEXT event.

The event detailed new titles such as Kung Fury: Street Rage and its new expansion A Day at the Beach, Rust Racers, Shattle, Chenso Club, Block’Em, and Hoplegs.

Kung Fury: Street Rage A Day at the Beach

Kung Fury: Street Rage is back with a new expansion, “A Day at the Beach”. Play as the legendary David Hasselhoff and kick nazi butts with a friend in the brand new Co-op mode! The classic DLC “The Arcade Strikes Back” is also coming back and is totally free for all game owners!

A Day at the Beach Expansion costs US$5.99, The Arcade Strikes Back Expansion is free while the Kung Fury: Street Rage title costs US$6.99.

If that’s a bit pricey then the Deluxe Beach Bundle which includes Kung Fury: Street Rage and both Expansions is great and it costs only US$11.99.

The game was developed by Hello There Games. 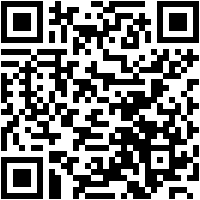 The multiplayer vehicular mayhem Rust Racers is about to start invitations for the Alpha test! Customize your car and driver to give yourself a unique playstyle.

Incredible mobility and MOBA-style abilities separate the game from any other game in the genre – unfold wings to glide over hazards or deploy nanobots to repair a broken axle.

The game is developed by Nethash Games. Discussion around the game can be found on their Discord channel at discord.gg/nethash.

The scheduled for a 2022 release on Steam for PC. 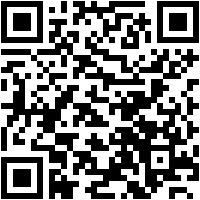 Shattle is a 25 player closed combat survival game with a unique setting! It’s the year 1970 in Sweden, and the Cold War is upon us. None of the thousands of bomb shelters have been used, until now. You and 24 other players start in separate apartments as air-raid sirens go off. You don’t have much time so gather as many supplies and weapons wherever and however you can. What gear can you find? What supplies can you craft? Who can you trust?

This game looks like a very impressive addition to the existing popular Battle Royale titles and has the potential to be very popular if all goes well.

Shattle will be available in 2022 and you can already sign up for the playtest on the game’s Steam page. 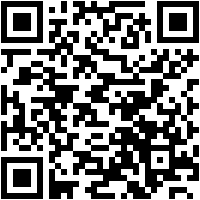 No rest for the Chenso Club in their fight to save their planet! Following the reveal of the Plum character last month, Pixadome just announced that Alice is also joining the fray! Equipped with her versatile and deadly grappling hooks, the mountain climber is the fastest damage dealer of the Club!

Chenso Club is developed by Pixadome and will see a 2022 release date on Steam for PC.

Find more about her and get an in-depth look at the game development status on Pixadome’s YouTube channel.

Missed the supra cool Plum song? Here it is: https://www.youtube.com/channel/UCu8vBU8LoveJeBFcJpthWyw 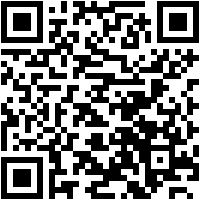 The irresistible party game Block’Em development is excited to announce that the first online multiplayer playtest for the game is soon available!

Add the game to your wishlist and register for the upcoming playtest on Steam. 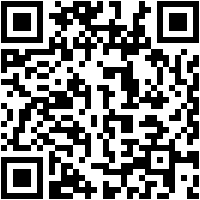 Hoplegs is available today on Steam and Nintendo Switch! Put your patience to the test with this very challenging platformer where you are a box and every of your controller’s buttons is one of your legs!

Hoplegs is the work of WhyKev and is currently our on Steam and The Nintendo Switch. 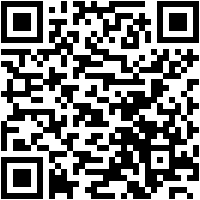 There you have, Some exciting new game announcements from Aurora Punks.