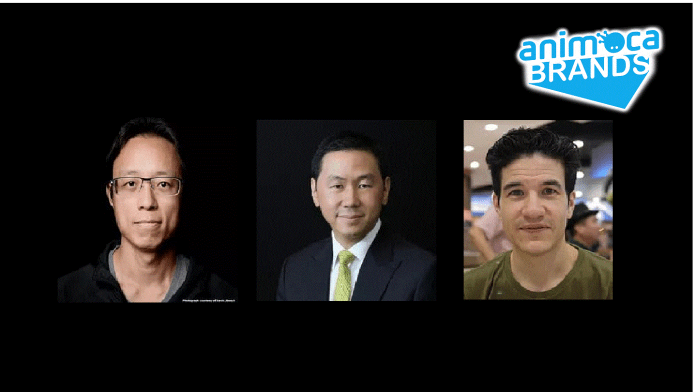 Animoca Brands has announced some significant appointments to its senior leadership.

Yat Siu has been promoted with immediate effect to the group’s Executive Chairman and Managing Director. Yat Sui has been an Animoca Brands Co-founder and a non-executive chairman of the company since the 27th of September 2018.

The promotion is well deserved given the considerable the companies transformation into a global leader of digital property rights via blockchain and NFTs.

Finally, Robby Yen is Animoca Brand’s CEO of North American operations. Robby previously served as the CEO of Animoca Brands since 2014 and was a valuable part of the companies growth.

What are your thoughts on these new senior leadership appointments? leave a comment below.