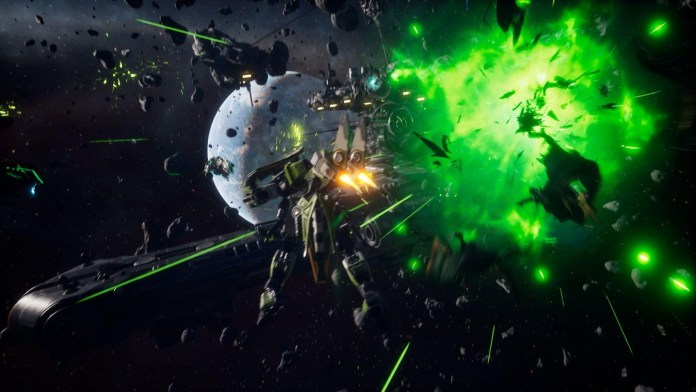 What is the Astrafer token?

It is the official governance and in-game utility token for the open-world mech combat game, Phantom Galaxies.

Players of Phantom Galaxies even can buy and mint NFTs using the ASTRAFER token once the upcoming “Thermopylae” Poster 3 NFT launches.

These poster NFTs allow players to redeem unique perks such as limited-edition Avatars and Generative Starfighters, a powerful mech vehicle within Phantom Galaxies.

What are Phantom Galaxies?

During the upcoming Astrafite Rush event, Players will be able to earn Astrafer tokens by taking part in the in-game event.

The event is scheduled to arrive with the release of  Episode 4 of the game’s Alpha version in late July 2022.

Holders of the Planet Genesis Mintpass NFTs, which is an NFT representing the Planets and Asteroids in the Phantom Galaxies universe when the game launches, will be able to earn additional Astrafer tokens during the event.

The total reward pool for the Astrafite Rush event will start at 2,664,234 ASTRAFER, and can grow up to 4,440,389 ASTRAFER over the course of the event, depending on the progress of all players contributing to various community objectives.

OUTRIDERS Free To Play on Steam This Week