Super Space Club is expected to be launched in 2023 for Xbox Series S/X, Xbox One, and PC.

Super Space Club is developed by the indie game studio GrahamOfLegend. The studio was founded by Jamaican game developer, Graham Reid who is originally from Kingston, Jamaica but is now based in NYC.

GrahamOfLegend wasn’t an official company until the end of 2018, and Graham finally took the plunge to become a full-time game developer in 2021. 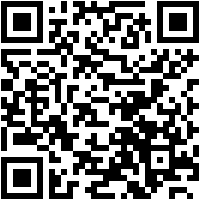