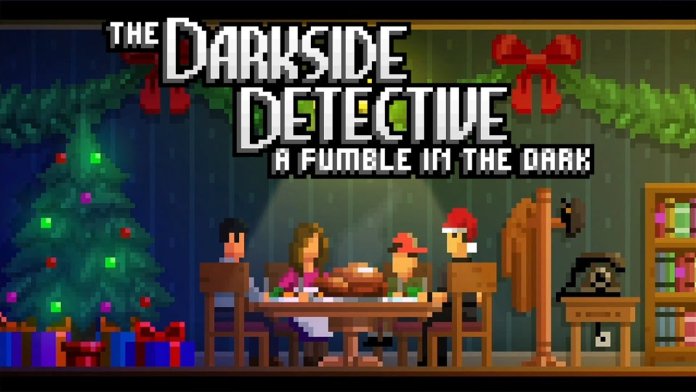 Irish developers, Spooky Doorway have released three new bonus cases for their new game, The DarksideDetective: A Fumble in the Dark.

Revealed earlier this year during The Indie House event in August. The DLC has arrived just in time for the holidays, giving players the chance to rejoin Detective Francis McQueen and Officer Patrick Dooley to solve a unique holiday mystery.

The new case will be available on PC, the Nintendo Switch, PlayStation 4/5, Xbox (compatible with Xbox One and Xbox Series S/X), and Google Stadia.

“Ghosts of Christmas Passed is something we’ve been thinking about since we released the previous Christmas case, Buy Hard. That let us seed in a teeny bit of foreshadowing through A Fumble in the Dark, something unique to our format that we think is a wee treat for eagle-eyed players. It has everything: characters, art, noises, words – I think we might even have included a ghost?” – Dave Mccabe, Writer

The Darkside Detective: A Fumble in the Dark is a serial adventure game where you help a duo of investigators crack the supernatural cases and puzzles plaguing their city of Twin Lakes.

Whether it be a noise complaint due to your ritual-performing neighbours or perhaps Mothman keeps loitering around your porchlight at night, McQueen and Dooley are just a text-box away! So point, click, or tap your way through seven new cases as you get to the bottom of each mystery.

The game is developed by Irish game developer, Spooky Doorway who focuses on making adventure games with light-hearted and caring narratives. 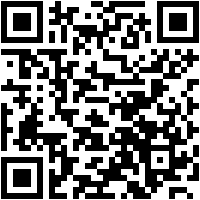 US$150k Up for grab in REVV Racing’s YGG Cup

F1® Delta Time completes first crate sale, sells over US$364,000 worth of items